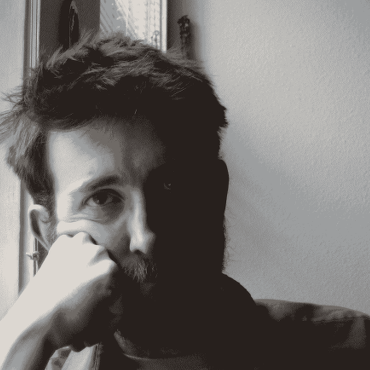 I am a professional cartoonist/illustrator, a hobbyist programmer, and recreational musician. I like to make stuff. Originally from Oregon, spent much time in Idaho, currently living in British Columbia with my magnificent wife, son, and daughter.

"Læmeur" has been my online handle since the tail-end of the 20th century, and it has acquired a multifarious etymology over the years. It probably started here, and was later syncretised with my totemic critter and its namesake. Pronounce as you deign.